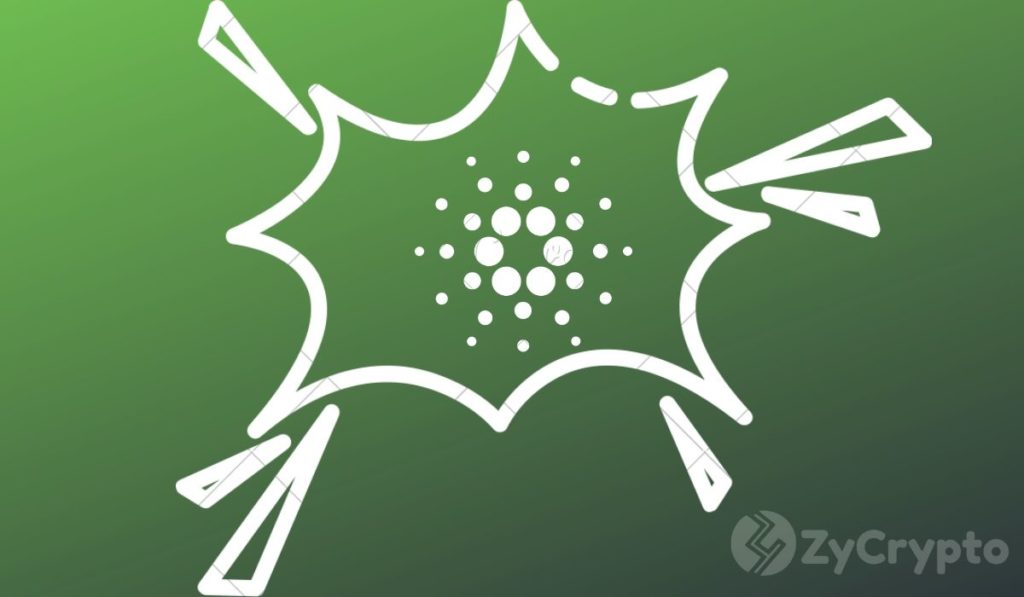 Cardano has hit a home run with its technology. This has been recognized by Weiss Ratings which ranked it as one of the top technology blockchains among a number of other cryptocurrencies rated by the financial ratings agency.

Cardano was rated as “excellent” by Weiss in its latest cryptocurrency rankings. Other cryptocurrencies like Tezos (XTZ), Cosmos (ATOM), and Fantom (FTM) were also graded as excellent in the technology bracket.

It is worth noting that Tezos, Cardano, and Cosmos all rely on a Proof-of-Stake (PoS) consensus mechanism. This particular algorithm is considered to be a much greener option compared to bitcoin’s Proof-of-Work (PoW) as it cuts out the energy-intensive mining process.

However, despite Cardano and Tezos being highly-rated in the technology class, the two cryptocurrencies have performed terribly in other categories. For instance, Cardano scored a mere D- in the risk/reward category while Tezos scored a D+.

In contrast, Bitcoin (BTC), has been rated as just “fair” in the technology category, whilst ethereum (ETH) was graded as “good”. However, these two blockchain projects take the cake adoption-wise as Weiss Ratings awarded each an A grade.

Cardano (ADA) Posts Gains Of Over 10%

Notably, Weiss Ratings is fond of showering Cardano with praises. Most recently, the ratings firm asserted that Cardano has one of the highest technology scores in the crypto industry as it marshals an out-of-this-world level of brainpower that no other cryptocurrency has been able to replicate.

The Cardano network has witnessed several upgrades in recent days. Today, the network successfully launched its long-awaited Daedalus 1.0.0 mainnet wallet. The next stop for Cardano appears to be the Shelley era which promises more decentralization, interoperability, and scalability.

Moreover, the price of ADA has been on a tear today, possibly due to the Daedalus milestone. The cryptocurrency has gained 10.17% on the day to trade at $0.043436 as it surges to the 13th position on CoinMarketCap’s rankings. Conversely, bitcoin is up 1.23% over the same timeframe.

Given all the optimism surrounding Cardano’s technological advancements, it seems like just a matter of time before the coin’s price catches up.

Institutional Investment In Bitcoin Not Dead, “The Bitcoin Fund” Trades Over 160,000 Shares in 24 hrs

Ya’an Seeks Bitcoin Miners To Use Excess In Hydropower