Ethereum 2.0 on the Right Path as Number of Hodlers Accelerate 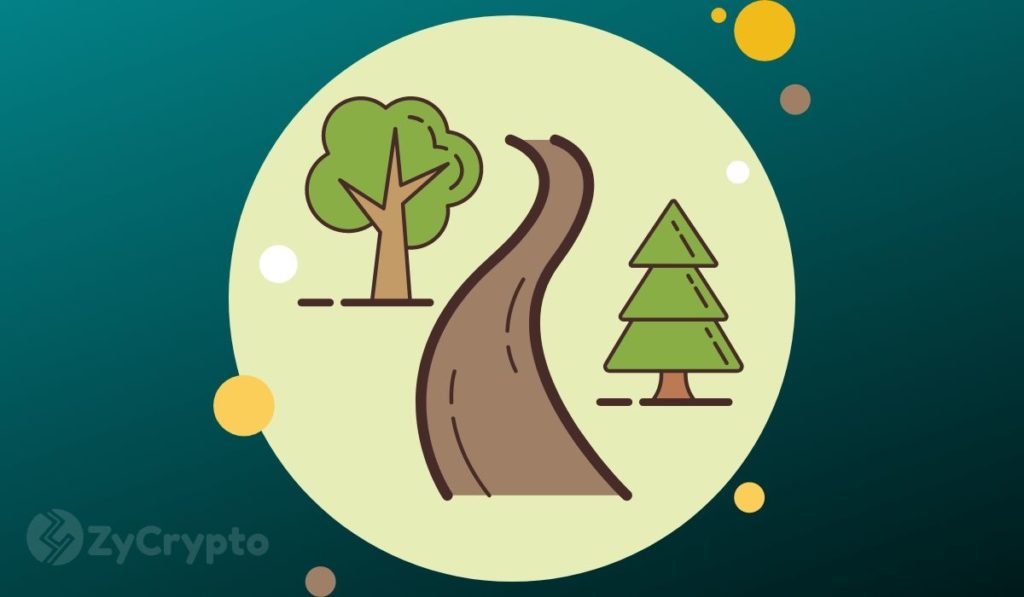 The Ethereum network is experiencing a high increase of potential ETH validators in anticipation of Ethereum 2.0, an evolution that will abandon the typical PoW algorithm of blockchains such as Bitcoin and Litecoin in favor of PoS, offering a new consensus mechanism that will reduce the network complexity, making it possible to execute faster and cheaper transactions.

According to Glassnode, there are currently 116,426 addresses with 32 ETH or more, which represents an increase of at least 14% so far this year, making this the number of potential ETH 2.0 validators.

The amount of 32 ETH is not a recent decision. Back in 2018, Vitalik Buterin, co-founder of Ethereum, said that users with a minimum hold of 32 ETH ($16,000 back them),will be rewarded once Ethereum switches to PoS.

Such a big amount may seem like a very high stake for a typical user, but people could participate in pools of small wallet owners to obtain such rewards, just as there are pools of investors with little mining power in PoW blockchains.

ETH is moving around the $195 price level in a bullish trend that has not stopped throughout April, as a result of the upcoming ETH 2.0 event, which is expected to take place in the next few days of Q2 this year.

This price increase is a little higher in Ethereum than Bitcoin’s, despite the Halving being just around the corner. This event is arguably the most expected one in the cryptoverse, becoming even a trend in Google searches.

Many investors are betting on the future of Ethereum 2.0 by accumulating ETH to receive the stakes, once the transition is complete, a result that will bring a strong increase in their prices, and who knows if it could end up causing the next Ethereum bull run.

At the time of writing, the price of Ethereum (ETH) has jumped 3.74% from yesterday’s closing price of $189.24, meaning that it was able to break the $190 resistance. Some Technical analysts believe that it is likely to rise again until the next resistance of $200 and may even reach $250 soon.