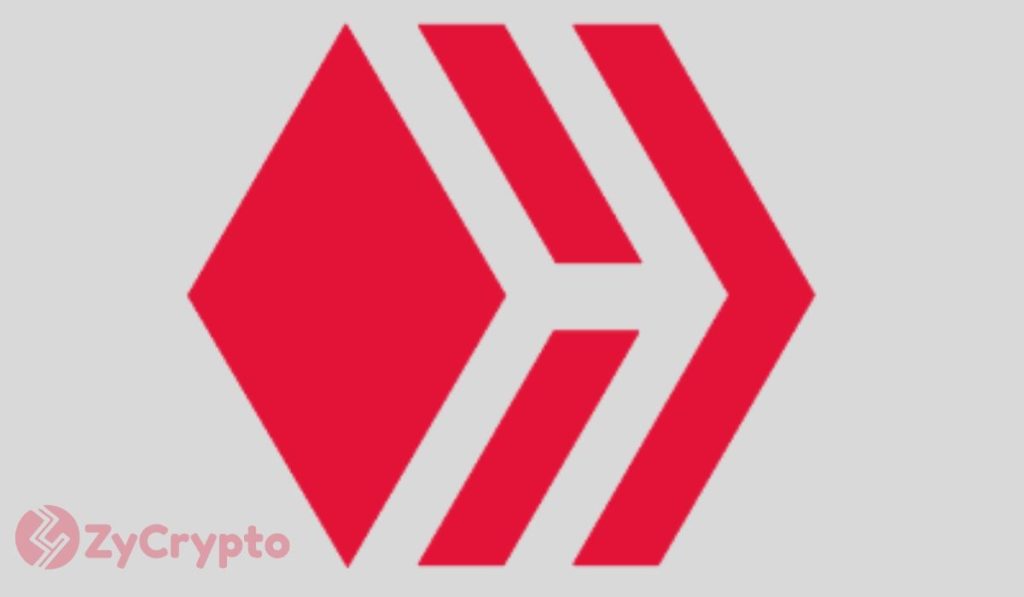 Even though the crypto market volatility has been dropping significantly for the past few weeks, HIVE, the fork of Steem has still managed to set an impressive 730% rally in just 4 days after getting listed on Huobi, one of the biggest exchanges in the world.

HIVE, unlike most of the top cryptocurrencies, was not in a daily uptrend and was losing a lot of value. On March 27, the digital asset traded as high as $0.38 on Bittrex but dropped down to $0.193 on the same day.

HIVE continued with the downtrend and traded as low as $0.082 on April 6. The digital asset has been trading sideways for the past 2 weeks before the announcement of Huobi listing. On April 23, HIVE saw a massive 54% price surge up to $0.21 followed by an even bigger 133% surge the next day.

While most traders expected Hive to start its decline, the digital asset surprised everyone with a third green day and another 19% surge after close and peaking at $0.60. The overall daily trading volume of HIVE increased massively over the last 2 days and it’s currently at around $130 million, a huge figure compared to the $100,000 average that Hive was pulling before.

Hive has been listed on Binance as well, something that has increased its trading volume even more. Unfortunately, Binance users were not able to see the huge profits of previous days. The BTC/USDT trading pair started at a price of $0.75 before quickly collapsing down to $0.62. A few hours later, Hive saw another leg down to $0.50 and it’s currently trading at around $0.52 on Binance.

This means that Binance users have basically seen a 30% crash since the listing of Hive. This doesn’t mean the digital asset is going to crash back down as some consolidation was definitely needed.

In the worst-case scenario, the bulls will look at the 12-period EMA as support, currently set at $0.39. The daily RSI is still overextended but not by a lot and the MACD is extremely bullish indicating that bulls still have a lot of momentum.

Microsoft Applies for Patent That Mines Cryptocurrency With Body Heat