Renowned Analyst Believes Ripple Has The Potential To Disrupt The Global Remittance Market. But There’s A Caveat 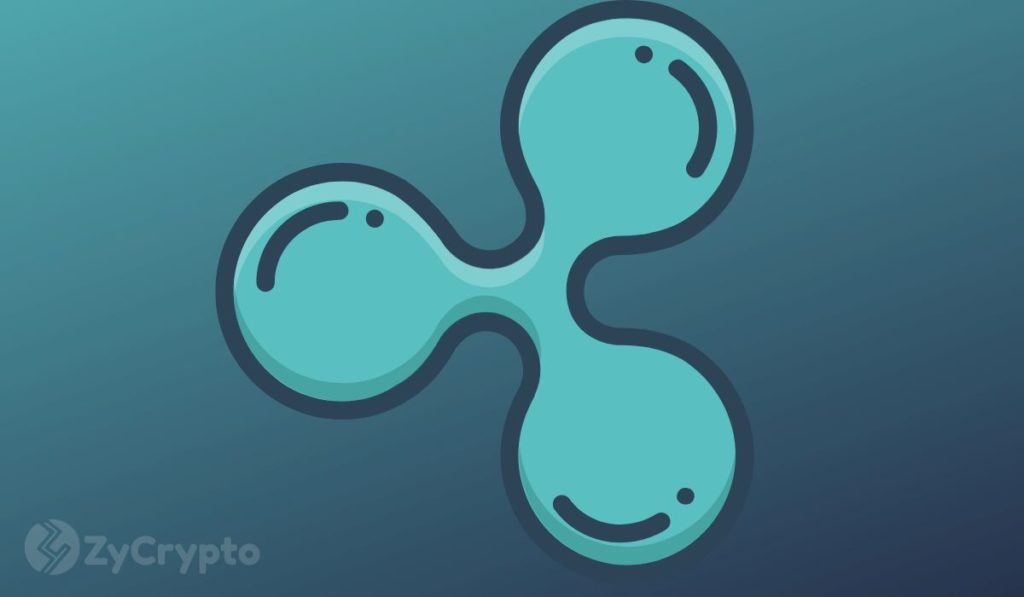 It’s a commonly used refrain by the Ripple supporters: The blockchain-based payments firm will eventually replace archaic systems like SWIFT for cross-border payments. This should, ideally, boost the use-case of the world’s third-largest cryptocurrency, XRP.

A top analyst at Bloomberg, Mike McGlone, believes Ripple indeed has what it takes to disrupt the global cross-border payments market but he warns that its involvement with the XRP cryptocurrency poses a serious threat to this endeavor.

Ripple’s Payments System Is A Game-Changer

Mike McGlone, the senior commodity analyst at Bloomberg, recently published a report examining the overall outlook of cryptocurrencies. The report highlights that Ripple, the company behind XRP, could be positioned to disrupt the existing systems, ushering in a new era of cross-border payments.

The report argues that Ripple’s historic partnership with MoneyGram suggests that the markets believe Ripple is poised to transform the global remittance market.

Ripple claims to use the XRP digital asset to fuel the On-Demand Liquidity (ODL) solution that is aimed at reducing friction between international transactions. The existing legacy cross-border structure requires money transfer firms and banks to have liquid cash in order to facilitate international transfers.

Ripple’s ODL system that leverages XRP is said to provide trillion-dollar liquidity, thus reducing the costs and the time taken to settle the transactions.

Is Ripple Truly Ready To Disrupt The Cross-Border Payments Sector?

While Ripple’s cross-border payments system has already started to gain momentum in various parts of the world, not forgetting its success with MoneyGram, it remains a controversial project in the crypto ecosystem. Ripple’s involvement with XRP, coupled with the unresolved securities classification of the crypto-asset, have seriously drawn a lot of criticism.

McGlone’s report notes that Ripple’s association with XRP, in particular, is the main reason why potential investors like Bank of America, Mastercard, Visa, Citigroup, among others are just standing on the sidelines.

Ripple currently controls more than 60 billion XRP tokens -more than half of the entire supply. The CEO of Ripple Brad Garlinghouse even publicly admitted that the firm has to periodically sell some of these coins so as to remain cash-flow positive and profitable.

McGlone also pointed out factors like governance, stability, standardization, and security concerns that give legacy systems like SWIFT an edge over Ripple’s blockchain-based settlements.

In the future, Ripple can address some of these concerns that prevent major players from using its distributed ledger technology for international payments. From there on, the firm can comfortably reinvent the cross-border payments industry.

Besides the caveat that Ripple is successful in the remittance industry only if it eliminates the close relationship with its XRP cryptocurrency, another element is threatening to affect the firm’s business in the near future: the coronavirus pandemic.

The World Bank published a report a few days ago forecasting that international remittances are set to decline by as much as 20% this year due to the economic downturn caused by the coronavirus crisis. This will likely be the “sharpest decline in recent history” and will be mainly because of the decreased wages and employment of migrant workers.

World Bank noted that the reduction in remittances will be felt across the world including in Europe, Central Asia, Sub-Saharan Africa, Latin America, and the Pacific. Notably, Ripple has partnered with various remittance service providers in these parts of the world to offer real-time cross-border payments.

It remains to be seen whether Ripple will be able to weather the impacts of the coronavirus and come out even better.

Ripple (XRP) Looks Ready For Another Leg Higher Over $0.20