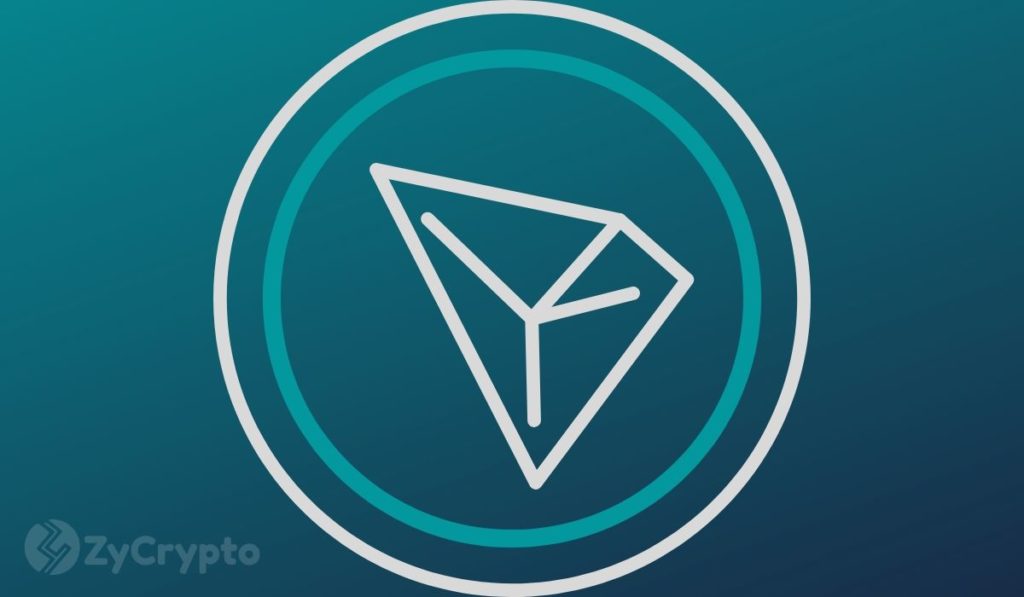 TRON Blockchain allows users to create, execute, and fuel decentralized apps. Such apps are similar to Ethereum’s smart contracts. Samsung Galaxy Store now features a dedicated section for the TRON Blockchain apps. The TRON applications will be the ones listed there for the first time in the Galaxy line. The users of Samsung smartphones from Europe and the U.S. are eligible to try out the feature now.

“We enjoyed working with Samsung on the blockchain level integration. Now with Samsung Galaxy Store, we are taking our collaboration to the next level by integrating both ecosystems together. This is an incredible opportunity for developers to migrate and build on the TRON platform and put their applications in front of Samsung users.”

Users can create the applications they use on their mobile phones in a decentralized way. This seductive possibility sparks new thoughts in heads of wise people. Since October 2019, TRON has become a partner of Samsung. The mobile device producer aimed at the blockchain market with its new line of phone apps. Galaxy series now features Bitcoin and Ethereum wallets. Also, users obtained the ability to store TRX six months after.

The direction seems clear – mobile phone manufacturer wants to be ahead of the curve when worldwide adoption comes. Blockchain technology provides sustainable protection against data forgery, theft, and unauthorized sending. The same goes for tokens, coins, and similar assets usually working as attached value. Blockchain games allow players monetize their in-game assets and time into the real-world cash, via decentralized apps. Revolution seems like coming from the leisure side.

Despite the TRON ecosystem has it’s token too, the main goal is: boost the blockchain adoption in general. Many people see Justin is promoting the coin and they claim that’s the goal. However, he can be both generous and honest, and he has a good sense of humor. Also, Justin seems like he is avoiding the rules of the Chinese government in his personal life.

Despite the young entrepreneur has earned bad credits, he has lots of good deeds behind his back. For instance, he had made significant efforts in putting together several coding teams. All to create a broader ecosystem for the developers and allow them to collaborate and promote the same coin.

This must be the opinion of the Samsung secretive analyst team. Samsung is a big corporation, and they won’t be inking agreements with shady people. Once again, Justin proves he is an experienced businessman, despite the young age, and a bit impulsive character.

Samsung’s dedicated Store section already contains products like Super Player, Blockchain Cuties, Timeloop, and other top-rated ones. If you want to know more about the ongoing integration with TRON, or have questions about listing your startup, e-mail here: first@tron.network.

TNC IT Group’s Token to Be Listed This April

Microsoft Applies for Patent That Mines Cryptocurrency With Body Heat