Is Coinbase close to becoming the first public US crypto exchange? 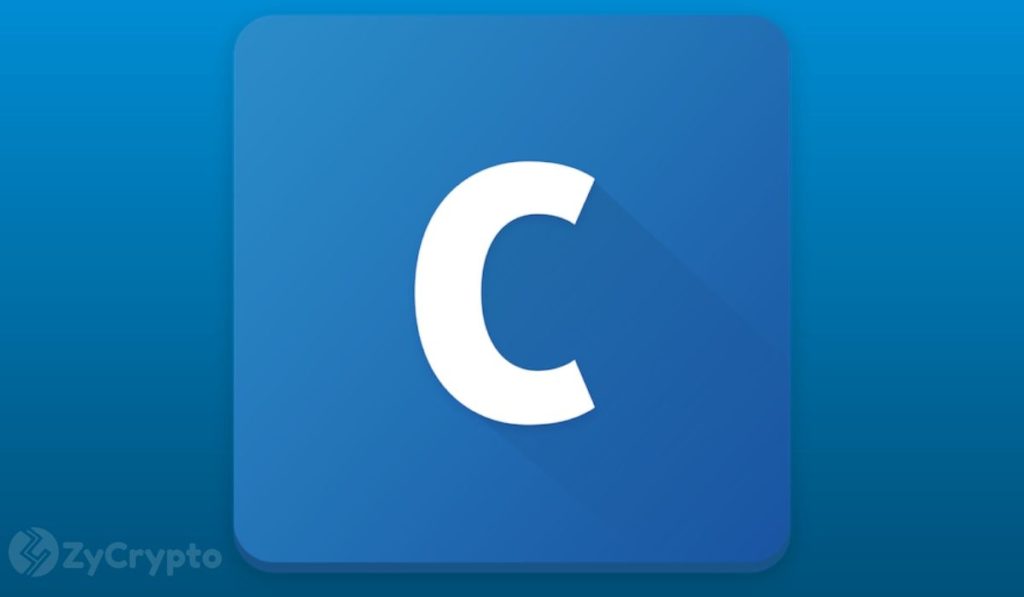 Rumors have been floating around that Coinbase will soon go public. It has been reported that Coinbase has been in talks with investors and lawyers in prep to become a publicly-traded company.

According to Louis Lehot, founder of L2 Counsel, Coinbase’s 8 billion dollar valuation puts them in a position for a direct listing rather than an IPO.

“Founded in 2012, Coinbase is one of—if not the—most well-known cryptocurrency platforms globally, with over 35 million users who trade virtual coins, including bitcoin, ethereum, and XRP. The New York Stock Exchange, BBVA, and former Citigroup Inc. CEO Vikram Pandit are among the San Francisco-based company’s many investors. Additionally, back in 2017, it was one of the top beneficiaries of the bitcoin BTC=BTSP boom, when the original cryptocurrency jumped from $1,000 to almost $20,000.”

IPOs are used for fundraising purposes, but a direct listing would fit for a company like Coinbase with plenty of cash on hand and climbing valuation.

Lehot also explained how Coinbase’s jump to being publicly traded could be a huge boost for the entire cryptocurrency space. Companies have been frustrated with the lack of clarity when it comes to cryptocurrency regulations over the past few years. But lately, there have been some announcements that bode well for blockchain startups. These companies are now more confident members of the financial sector due to the clarity in regulation. A crypto startup becoming publicly-traded would only open the door for more blockchain innovators to reach a much wider customer base.

“A new stock market listing for Coinbase would lend legitimacy to other companies building the cryptocurrency ecosystem, and potentially pave the way for future IPOs.”

However, Lehot did consider a Coin failure, and warns it could be very harmful to the overall value of cryptocurrencies.

“If Coinbase fails crypto prices could plummet dramatically. Additionally, Coinbase may take into account the state of the broader cryptocurrency market in deciding when to go public—as cryptocurrencies are known to be volatile, and prices and trading activities have been in a slump,” Lehot writes.

Another concern for potential Coinbase investors to consider is the fact that Coinbase will now have to be much more transparent about their practices. Lehot referred to Coinbase’s financial past as “opaque” and it has not been totally clear how Coinbase has performed since the “crypto-mania” of 2017.

Bitcoin Still On Track To Hit $13,000 This Month As Bulls Set To ‘Teleport’ BTC

Ethereum Is Crippling Growth Of DeFi With $99 Gas Fees