Before buying a piece of the DOGE pie, here’s what you must know 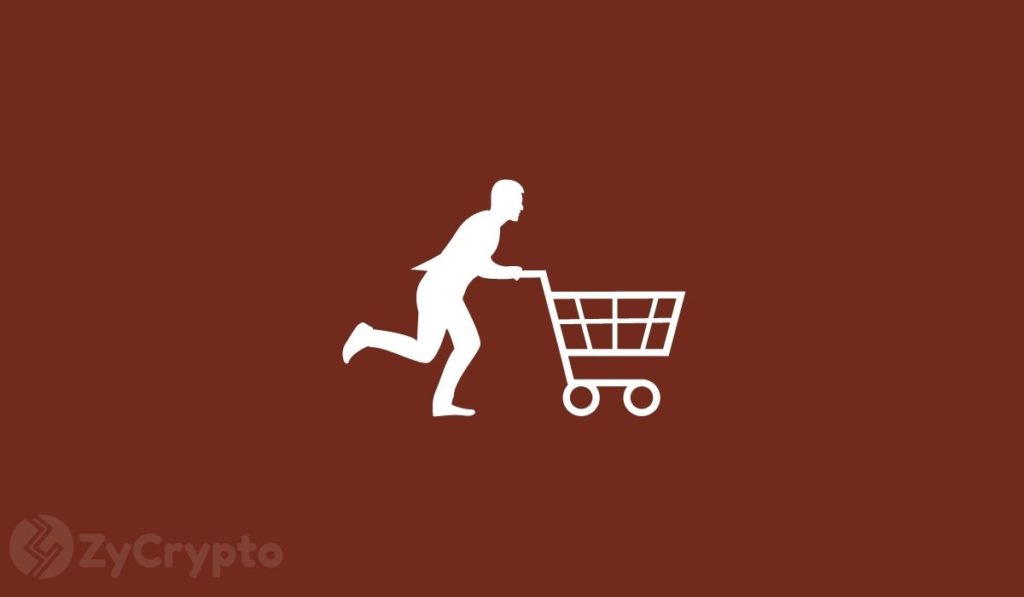 If there is one altcoin that has been on everyone’s lips in the cryptocurrency community, it is the one whose creators made it as a joke; Dogecoin. Tiktokers seem to like DOGE, hence the pump in Dogecoin’s price last year when they publicized it with several TikTok videos, urging the masses to stash their money into the altcoin, in return for a massive ROI when it hits $1.

That goal may soon be achieved, especially now that the world’s richest man has proven himself to be a big fan of the Altcoin. But before you join in the fun, it will interest you to know the pros and cons of the world’s 10th most valued cryptocurrency by market cap.

Changpeng Zhao, the founder of the leading cryptocurrency exchange Binance, compiled a summary of the upsides and downsides of one of the assets.

As CZ pointed out, Musk’s interest in DOGE already gives it an upper hand in the highly competitive market. With over 40 million Twitter followers, birthing millions of interactions per post, every tweet Musk makes about DOGE could potentially help to introduce Dogecoin to hundreds of new prospective investors; this is free publicity that only Dogecoin and Bitcoin enjoys, although Musk tweets even more about the former.

The pump groups are always around the corner as well; TikTok, Reddit, Twitter, and Telegram to name a few. By placing Doge at the center of the media, the attention stays on the asset and continues to give it a constant boost.

Dogecoin is Decentralized but it isn’t

On the flip side, there are questions that have been puzzling community members for the longest time. Although Dogecoin presents itself as decentralized, there are reasons to argue that this isn’t the case at all.

As CZ highlighted, one account holds over 20% of DOGE, while the top 20 addresses hold over 50% of all existing Dogecoin. If over 77% of all existing Doge is controlled by the “persons” who own the wallet addresses, then they certainly have a significant influence over price movement, market cap and nearly every other metric used to measure its value.

Since these accounts have been stagnant for years, there’s reason to believe that they are owned by its “creators,” or as many have speculated; exchanges, which have supposedly left it for cold storage.

Whichever the case is, Doge continues to show itself as one of the year’s best performing altcoins. If it stays on this path, it could hit the highly anticipated $1 price mark and surge even higher, before the year closes.

RBC: Apple Inc. Could Add Bitcoin to its Treasury Next Following Tesla and…

Crypto Market Cap Shoots 17% Above $1.3 Trillion In A Day, Top Crypto News Behind the…