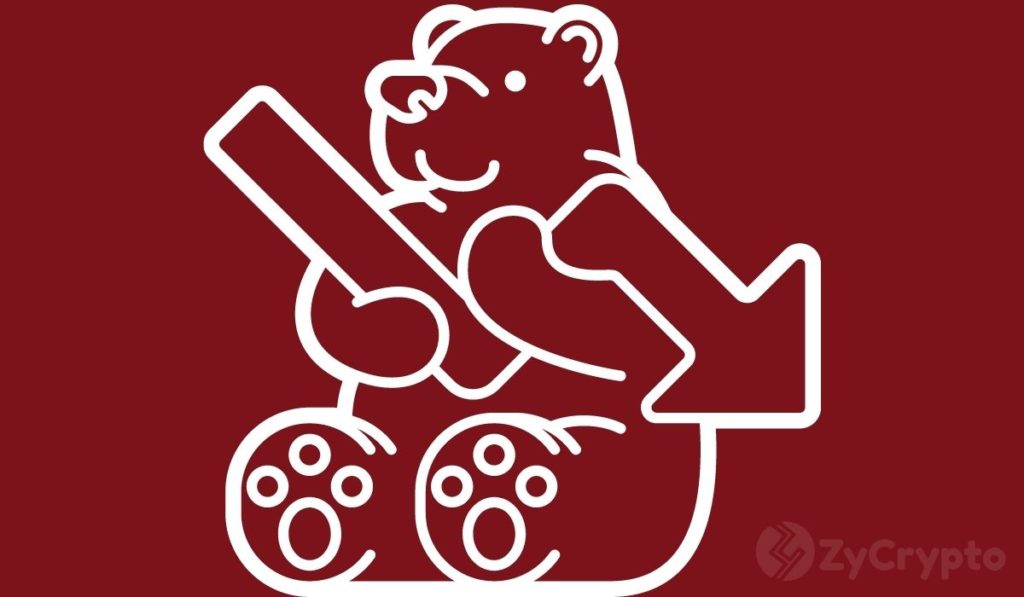 Electric Vehicle boss Elon Musk has casually reacted to the $15.2 billion loss sustained by Tesla yesterday. On Monday, the company’s shares took an 8.6% downslide. The result was a staggering $15.2 billion recorded in losses. This is the biggest decline the company has recorded since last year’s September, when the stock market lost one-third of its value, causing Tesla to plummet by 21.1%.

At last check, Tesla’s stocks are still red, as stock bears continue to pull its shares downwards. The decline is speculated to have been partially triggered by the billionaire’s recent tweets of Bitcoin and Ethereum being too high in value. However, Musk’s previous tweets on Bitcoin suggest that the billionaire is on board for the long term. Echoing these sentiments is a CNBC analyst who asserts that in spite of the market downtrend, Elon Musk will continue to strengthen his commitment towards Bitcoin.

As of publication, Musk is yet to make an official statement addressing the recent events. But when gold proponent Peter Schiff implied that Musk’s decision to dive into Bitcoin was a poor investment choice, Musk replied with a dismissing emoji.

Prior to the decline, barely two weeks after the Bitcoin purchase was announced, Tesla had already begun raking in gains. The electric car company had already broken all previous records for ROI in car sales from 2020. The carmaker bagged an additional $1.5 billion in value. As Anthony Pompliano asserts:

“Tesla bought $1.5 billion of Bitcoin around $33,000. That means they have now made over $1 billion on that investment in less than 45 days. Elon Musk is a legend.”

However, the recent drop in Tesla’s stock price cost the billionaire to lose his position as the richest man in the world to Jeff Bezos who has held the position since 2018. Meanwhile, the Bitcoin rally implies that an upside market correction is imminent and that Elon Musk could very easily grasp that position.

Satoshi Nakamoto could also undoubtedly claim the position from both billionaires if Bitcoin catches up with industry predictions.

Bitcoin price at circa $50,000 puts Satoshi Nakamoto as the 27th richest person on the planet with an estimated net worth of $50 billion. A 4x increase in Bitcoin’s price will make the anonymous Bitcoin creator the richest man in the world.