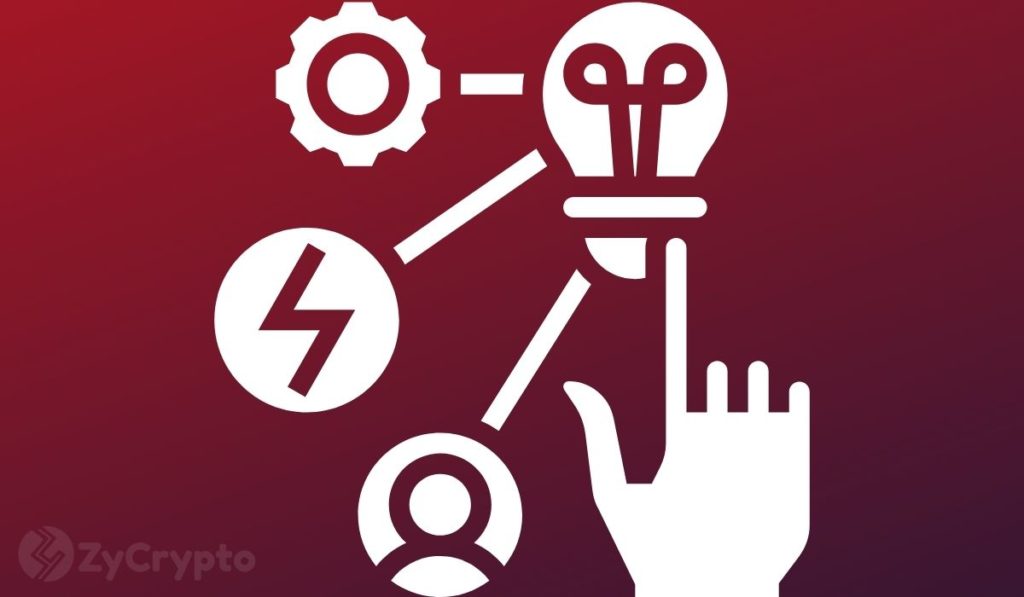 One of the biggest topics on the global stage these days is climate change and sustainability. Scientists have claimed that irreversible damage will be done to the earth if current behaviors are not addressed within the next decade. In response to this, several countries have set climate goals such as becoming carbon neutral by a certain time.

For China, however, it seems these goals might be in jeopardy because of bitcoin. According to a recent study, the rate of bitcoin mining in China is very carbon-intensive, so much so that it could be counter-productive to current sustainability goals.

The Bitcoin Barrier to Sustainability

The current goal for China is to have its carbon emissions reach their peak by the year 2030. After that, China plans to achieve carbon neutrality by the year 2060. However, China is also at the top of the list when it comes to crypto mining, with 75% of all the crypto mining in the world taking place in China. This is despite the fact that cryptocurrency trading is illegal in China.

This constitutes a huge contribution to the country’s carbon footprint, on par with one of the ten largest cities in the country. With the current boom in cryptocurrency thanks to bitcoin’s bull run and overall institutional support, more mining can be expected over the years.

“Without appropriate interventions and feasible policies, the intensive bitcoin blockchain operation in China can quickly grow as a threat that could potentially undermine the emission reduction effort taken place in the country,”.

Mining is especially popular in places with cheaper electricity costs, such as rural villages. In 2016, bitcoin-related emissions in China had already surpassed the total emissions of countries like the Czech Republic and Qatar.

By 2024, this figure could rise to eclipse the emissions for the whole of Italy and Saudi Arabia. It is clear that action needs to be taken to confront what the growth of crypto will mean for the future of the planet.